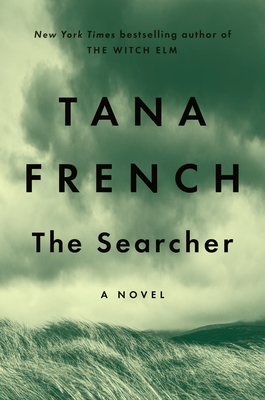 I don't really feel like I have a grasp on this book. There are a few things I know about it (the "twist", such as it was, was well-telegraphed and earned; it is too long and too slow; the characters feel rich and real).

There are things I definitely admire about it (I think the message of the book is good, even if it shouldn't have been so explicit about it; I think the way the book treats Mart and Cal's relationship — honest and nuanced and gray — is really well done.)

And there were fun parts. The depiction of this town, sinister as it is, felt cozy and almost nostalgic; the moonshine anecdote managed to convey danger and mirth in equal amounts (not unlike moonshine itself.)

But nothing about the book felt revelatory. I understood where the plot was going and it took too long to get there; the prose was pragmatic and only vaguely interesting. I think there's a version of this book that I really love with half of the opening third excised and the ending shot being Cal and Trey, too "beaten-up old mutts", walking down to the pier to fish together. I think that would have been a braver, leaner book.